After my second internship at Google, and the months-long very convoluted conversion process that followed with a lot of back and forth that didn’t seem to be going anywhere, I decided that it was enough and started looking for new opportunities.

I applied to many companies, but there was one that went through the whole process, and it was Booking.com.

The process was surprisingly fast, from the moment I had my on-site interviews until the moment I started working, it was only 4 months. I did my interviews on February 20th, I got my offer on March 3rd, I had my appointment for the visa on April 4th, and I arrived to Amsterdam on April 26th, ready to start working on May 1st. 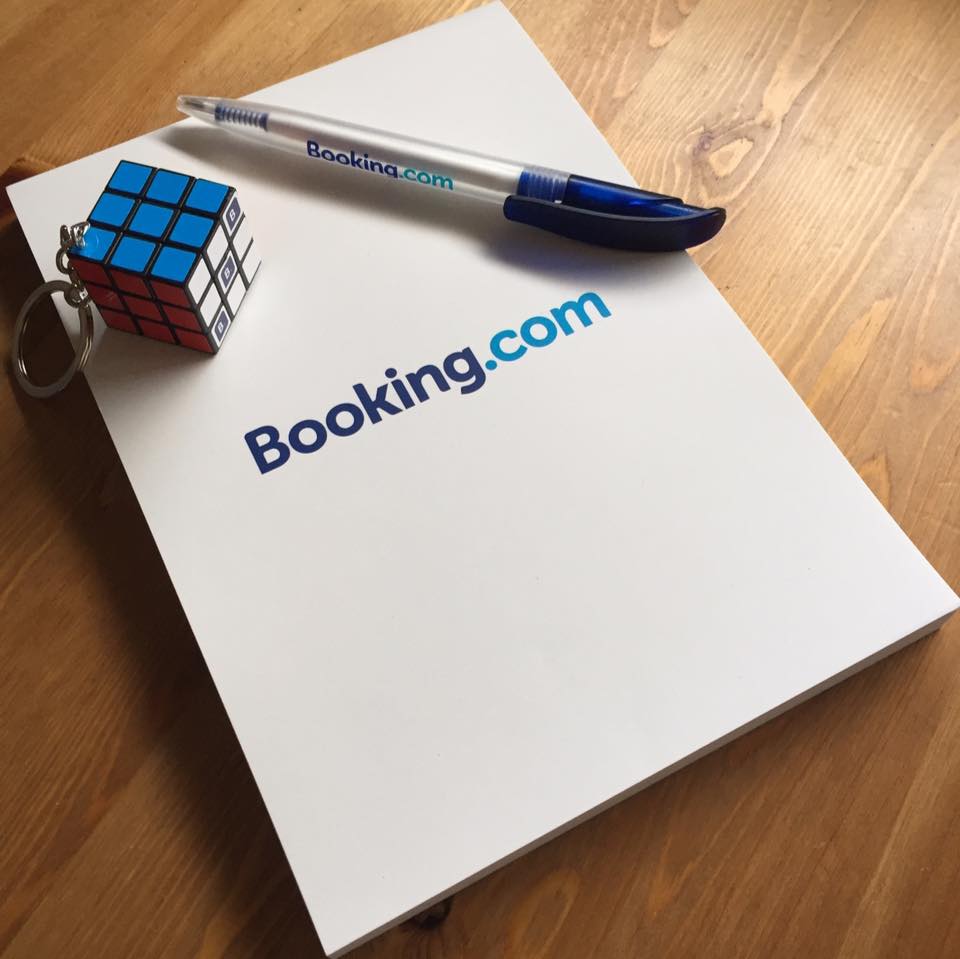 I had lived a few months in the US during my internships, but this was my first time in Europe, a whole new frontier, it feels like living on a different planet (specially because the time-zone differences with my parents). 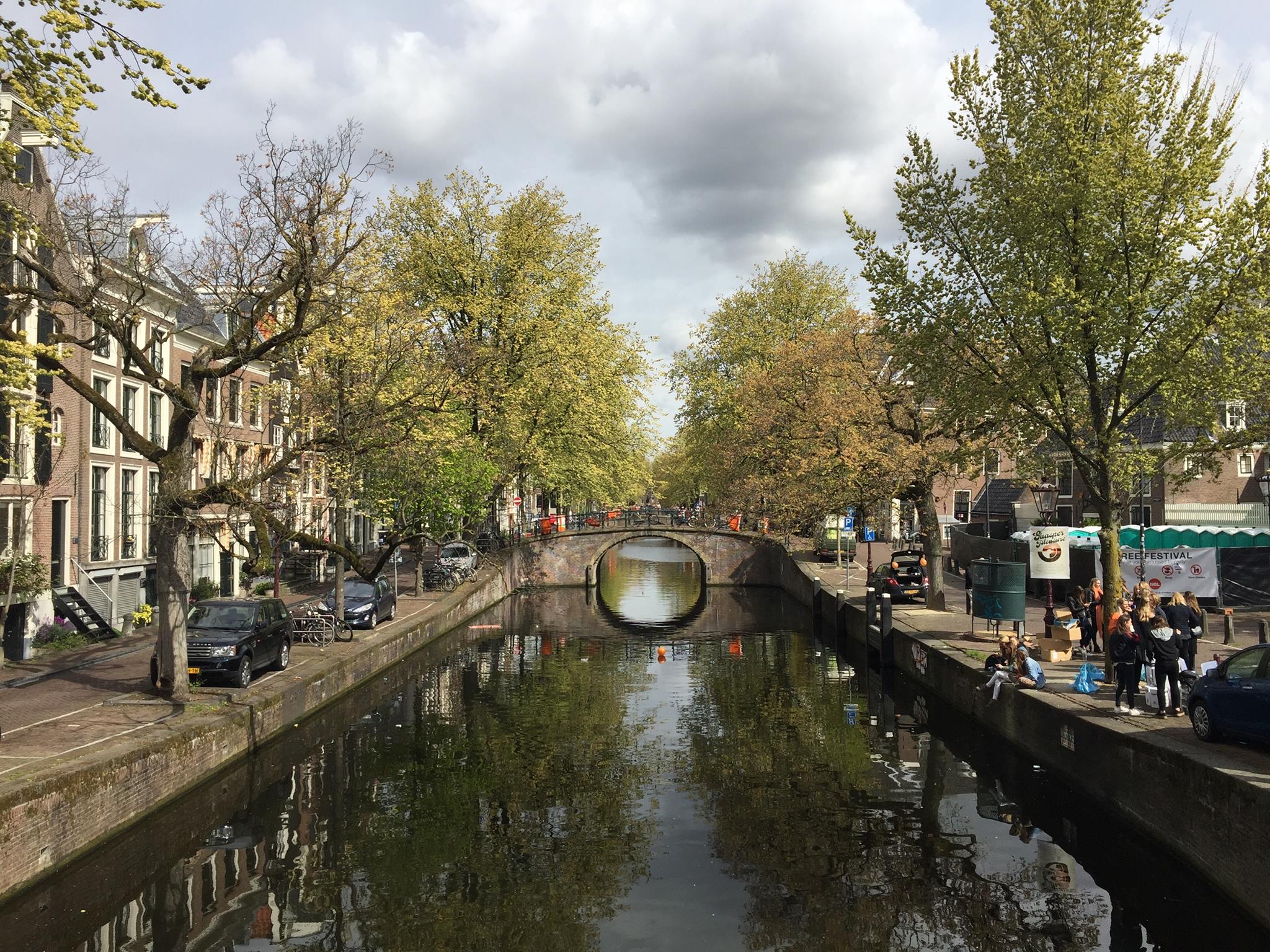 When I came for my on-site interviews (which they covered the flights for), I was willing to make the most of this trip, and asked them to put my return flight for a couple weeks later so I could travel around which they agreed with! Because of this I was able to experience not only Amsterdam for a couple days, but then I traveled with a friend who lives in this side of the world to Bruges, then to Paris, then I visited my cousin in Barcelona, and then visited another friend in Berlin. This was a crazy way to kick-off my arrival to Europe!